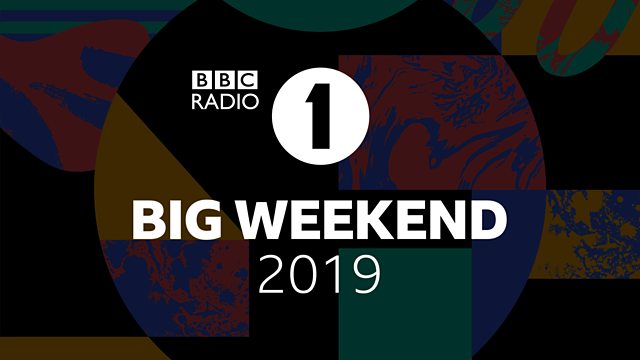 Twenty One Pilots, Dave and Foals have been added to the line-up for Radio 1’s Big Weekend 2019 in Middlesbrough.

The event which sold out in just over 100 minutes will welcome an audience of 64,000 BBC Radio 1 fans to Stewart Park on Saturday 25th and Sunday 26th May to watch some of the biggest UK and international artists including Miley Cyrus, Stormzy, The 1975 and Little Mix.

Known for their energetic and ambitious performances, Grammy Award winning US band Twenty One Pilots will be playing at Big Weekend following the success of their most recent album Trench. Middlesbrough can also expect to see British rapper Dave who has topped the UK charts with his debut album Psychodrama winning him praise across the industry, whilst Brit Award and Mercury Prize nominees Foals will be living up to their NME and Q‘Best Live Act’ award and treating fans to a no doubt dynamic set.

Foals will join the Saturday line-up while Twenty One Pilots and Dave are playing on the Sunday.

Twenty One Pilots said: “We are honoured to return to the Radio 1 Big Weekend stage for this year’s show and thank Radio 1 for all of their support.  The UK is our home away from home and we’re thrilled to be invited back.  We will see you all in May!”

Foals said: “We’re super excited for Big Weekend. We’re currently on tour in the US and are primed to get this show in front of the Radio 1 listeners.  Middlesbrough, we are ready for you.”

Now in its 16th year, Radio 1’s Big Weekend kicks off the UK’s festival season, as well as taking artists to the cities that may not otherwise host a large scale event like Big Weekend, shining a light on the host city and providing a major boost to the local economy.

This year, the BBC is working closely with Middlesbrough Council and Tees Valley Combined Authority to put on Radio 1’s Big Weekend with the event estimated to generate £3.5 million to the local area.

Jono is a social media manager working in the news industry. He created Unofficial Mills back in 2004 when he was just 15! Nearly fifteen years later he still contributes to the website.
Newer Post
Mark Ronson to headline Friday night Big Weekend event
Older Post
The tables have turned! Scott joins Chappers on his radio show