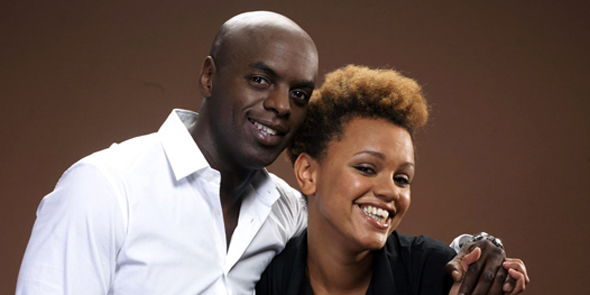 Twin B now presents the breakfast show between 7am and 10am while Trevor Nelson hosts the 1Xtra Live Lounge on his show between 10am and 1pm.

Speaking in December about the changes, 1Xtra’s deputy controller Ben Cooper said: “We’re making these changes from a position of strength after we secured record listening figures in the last quarter. We want to continue to refresh our offer in order to grow the station and increase the number of young listeners we’re bringing into the BBC via a digital platform and we believe these changes will do just that.

Jono is a social media manager working in the news industry. He created Unofficial Mills back in 2004 when he was just 15! Two decades later he still contributes to the website.
Newer Post
Adele to perform in a special Live Lounge
Older Post
The specialist DJs takeover BBC Radio 1