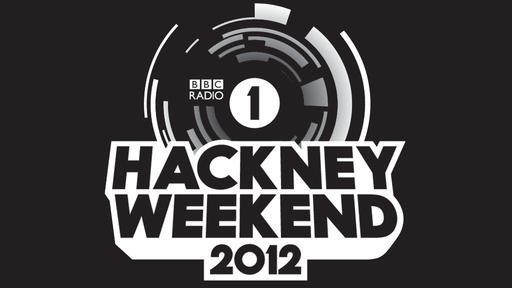 Many users logging on to register for tickets for BBC Radio 1’s Hackney Weekend were left frustrated and some were left disappointed as the website suffered a meltdown on Sunday morning.

At the time of the initial opening time for registration at 11am users were faced with an IP error message before the Seetickets website started to struggle with demand after 10 minutes.

Those that were eventually successful at applying for tickets were left trying for an hour with fans not tweeting their success until at least 12pm.

Shortly after users encountered problems it did not take long for criticism to appear on the social media channels, and #hackneyweekend became a trending topic on Twitter.

Holly commented on Facebook: “Really, really awful system this year – should just go back to the old way. We spent 2 hours on the site yesterday and have been on it from the dot of 4 today”.

A message on the Radio 1 Twitter feed stated: “We’re aware that some of you are experiencing problems booking tickets. We’re working hard to get this fixed as soon as possible.”