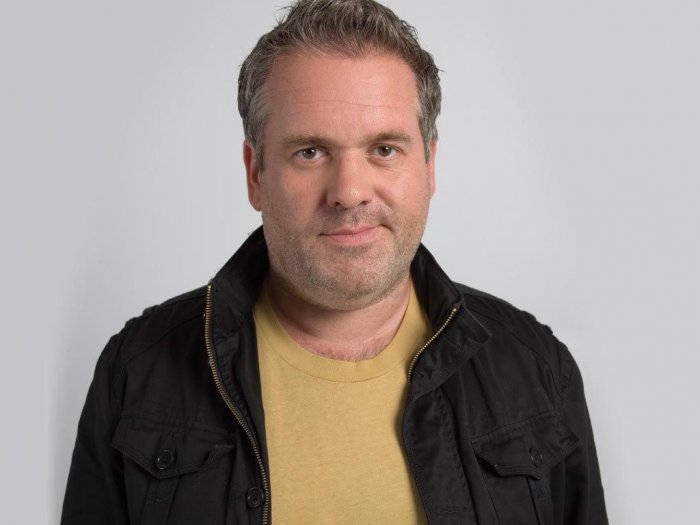 Chris Moyles has dramatically announced that he is to quit the Radio 1 breakfast show in September.

The breakfast show presenter this morning declared: “We’re off. I wanted to let you know. A couple more months of us, then it’s someone else’s turn. Thank you for listening.”

Tabloids including The Sun had earlier this year speculated that Moyles would stay on the breakfast show until the end of his latest contract in January 2014. He is, however, due to remain with the station after his final show.

The new presenter will be announced at 10.30am and potential presenters include Nick Grimshaw, Greg James, and Fearne Cotton.

It is also not clear which timeslot Chris will take from September.

Jono is a social media manager working in the news industry. He created Unofficial Mills back in 2004 when he was just 15! Two decades later he still contributes to the website.
Newer Post
Nick Grimshaw is the new host of the breakfast show
Older Post
Radio 1’s Hackney Weekend comes to a close