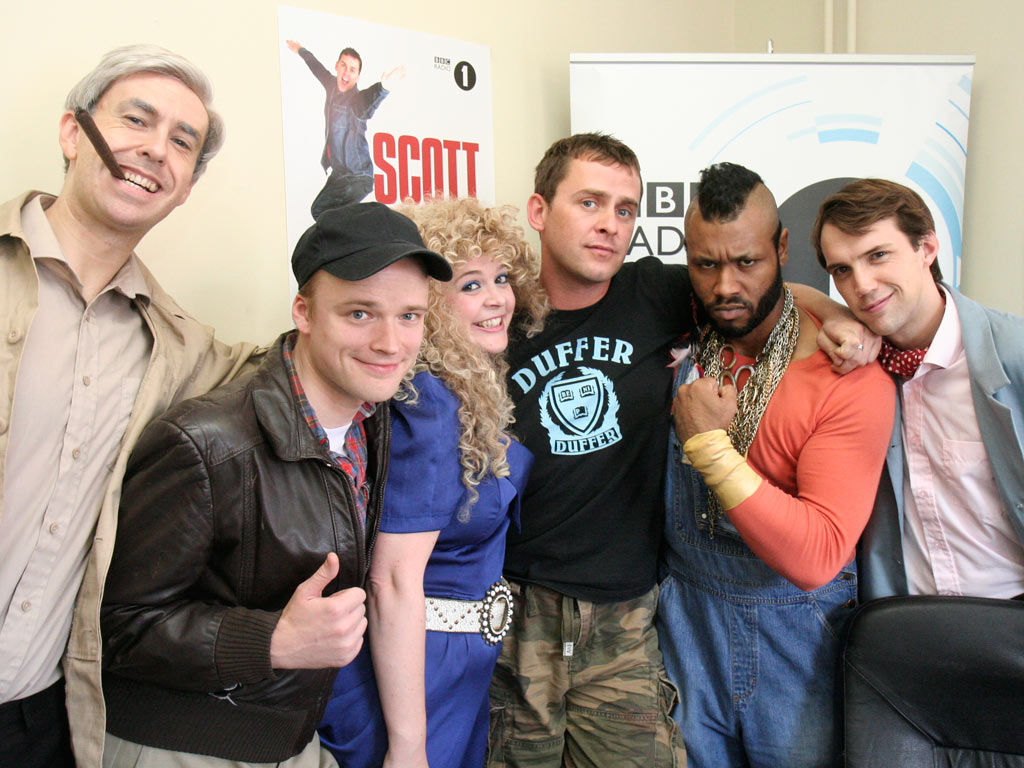 Scott Mills will be returning to the Edinburgh Festival Fringe next month with another series of their Fun and Filth Cabaret Show.

Scott, Beccy, Chris and TOTDS will be joined by the new presenter of Radio 1’s breakfast show, Nick Grimshaw.

The team will broadcast from the BBC Bubble space in the heart of Edinburgh between Monday 13th August and Thursday 16th August 2012.

According to the Edinburgh festival description the radio shows that week promise a “dangerous mix” of “A-list celebs, comedy, music, magic, dancing girls and all the weird and wonderful cabaret”.

The Scott Mills Show is just one of a number of shows from the BBC taking up residence in Edinburgh in August.

Jono is a social media manager working in the news industry. He created Unofficial Mills back in 2004 when he was just 15! Two decades later he still contributes to the website.
Newer Post
Scott’s Biography Set For August Release
Older Post
Nick Grimshaw is the new host of the breakfast show