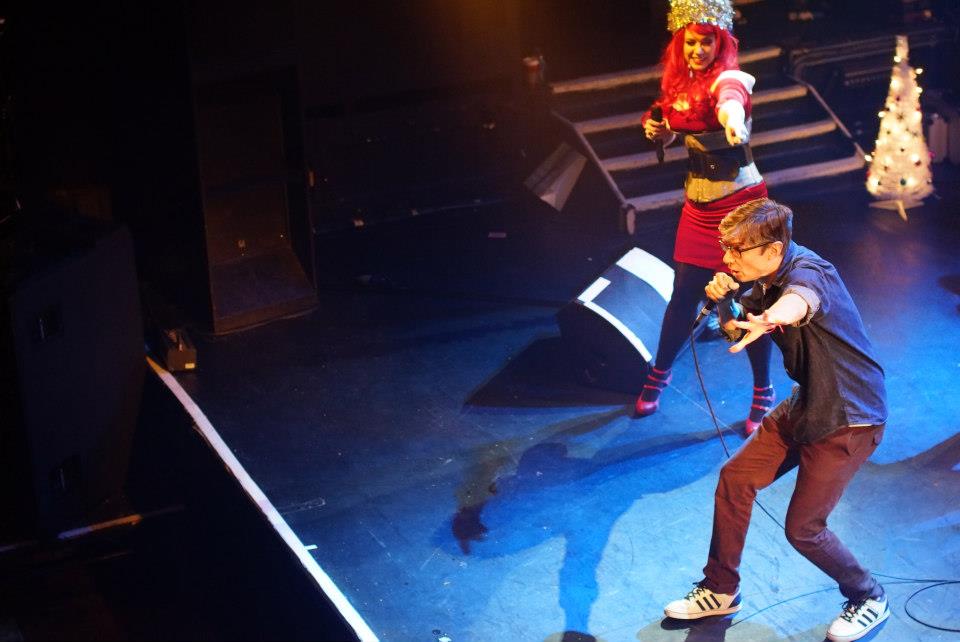 The One That Doesn’t Speak to leave Radio 1

Emlyn Dodd, affectionately known as The One That Doesn’t Speak on the Scott Mills Show, is to leave Radio 1 to work on new projects away from the BBC.

TOTDS has worked at Radio 1 for over a decade, having worked with Zoe Ball and Sara Cox on breakfast, before moving to work with Scott Mills overseeing his transition to afternoons.

He was described as ‘the best producer in the world’ by Scott in his biography, and helped the show win a number of Sony Radio Awards over the past nine years.

Today it was revealed that Emlyn would leave the station next month to create a new business – Banana Stand Productions – with the show’s former executive producer.

His departure follows the loss of Assistant Producer Beccy Huxtable last week who left the show for health reasons.

Jono is a social media manager working in the news industry. He created Unofficial Mills back in 2004 when he was just 15! Nearly fifteen years later he still contributes to the website.
Newer Post
Is Radio 1 going back to Derry?
Older Post
Greg James’ Africa Challenge Revealed