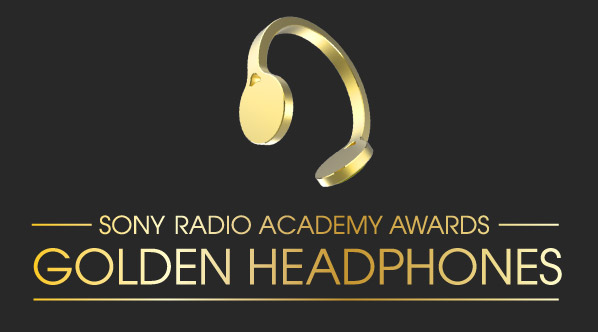 Celebrating outstanding achievements in the radio industry, the Sony Radio Academy Awards recognises the best of bunch. So obviously, a host of Radio 1 stars are up for an award!

This year, The Sony Radio Academy Awards have launched a new category which is solely voted by the listener, the ‘Sony Golden Headphone Award’. The winner will receive a specially designed trophy, in the shape of a pair of headphones. Fancy.  Listeners are given the opportunity to vote for their favourite radio personality, with no input from insider radio luvvies whatsoever.

It looks like our favourite, Scott Mills, has competition for votes with fans of Radio 1 newbies Dan and Phil hot on the heels for the coveted trophy. Other Radio 1 hosts vying for listener’s votes are Phil Taggart and Alice Levine, for their late night weekday show. Also up are Gemma Cairney, and Nick Grimshaw, amongst others. You’ll have to be quick however, with voting closing on Friday 10th May at 5pm. Simply click here to cast your vote by searching the name of the radio host you want to vote for. Tip – search ‘Scott Mills’ then click ‘Vote now’. Not that we’re biased or anything…

Also up for awards are a whole heap of familiar Radio 1 names in categories such as Best Music Programme and Best Entertainment Programme. A full list of nominees, from Radio 1, can be seen below:

The awards take place on Monday 13th May at London’s Grovesnor’s Hotel hosted by Chris Evans.

We’ll be crossing our fingers and everything else for all at Radio 1!

Charlotte is a student from Leeds with an interest in the media, music, and all things BBC Radio 1. She joined the Unofficial Mills team of contributors in May 2013.
Newer Post
Radio 1 scoops up across the board at the Sonys
Older Post
Scott to host Eurovision with Scissor Sisters star