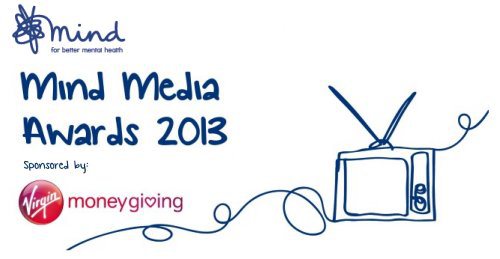 Scott Mills is to host the 20th Mind Media Awards this month.

Mills, who has written and spoken about suffering from anxiety and panic attacks from a young age, will host the mental health charity’s awards ceremony at the BFI on Monday 18th November.

BBC Radio 1 and 1Xtra feature in this year’s shortlist for the radio award – which sees The Surgery and a Misajam interview in the nominations.

Talking about the award ceremony, Scott said: “The media has amazing power to inform and to inspire. It has a duty to tell the truth about mental health problems and in doing so, challenge the painfully outdated opinions that many people still hold.

“This is why I’m so proud to host this year’s Mind Media Awards, sponsored by Virgin Money Giving, to celebrate those in the industry who have stepped up to the plate, recognised the stand they can take to crush stereotypes, and told the real story of mental health.”

Jono is a social media manager working in the news industry. He created Unofficial Mills back in 2004 when he was just 15! Nearly fifteen years later he still contributes to the website.
Newer Post
Is this the funniest Real Or No Real… ever?
Older Post
Could PR4L duet with Tinie Tempah?