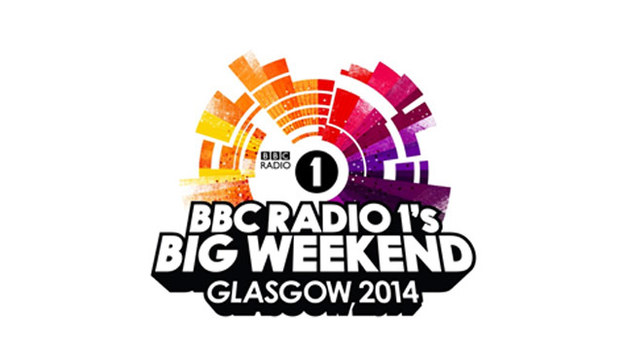 Radio 1 have announced that this year’s Big Weekend will be taking place in Glasgow during the weekend of 23rd to 25th May 2014.

The main event will bring three stages to Glasgow Green with acts on the main stage, the In New Music We Trust tent, and the BBC Introducing stage.

Nick Grimshaw has announced that Paolo Nutini, Rita Ora, and The 1975 will perform on the Sunday. Pharrell has been announced for the Saturday.

There will be an evening of dance music coming live from George Square in Glasgow on the Friday evening. Annie Mac, Zane Lowe, and Danny Howard will be joined by more specialist DJs throughout the night.

A 1Xtra Live event will also take place in Glasgow a week before the main weekend.

Jono is a social media manager working in the news industry. He created Unofficial Mills back in 2004 when he was just 15! Nearly fifteen years later he still contributes to the website.
Newer Post
Scott to help countdown the Top 100 downloads
Older Post
Grimmy’s contract extended until 2019