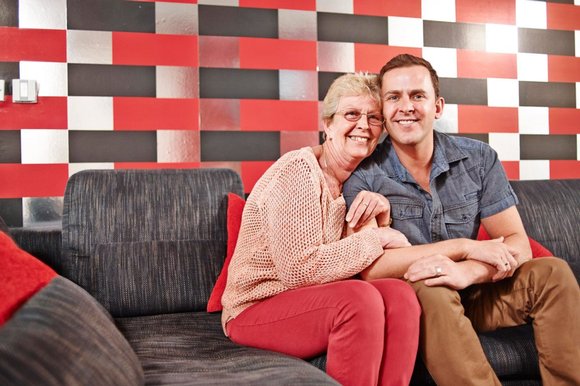 Scott Mills: MS treatment should be for all

Scott Mills has co-signed a letter to the Telegraph calling on the government to ensure all MS sufferers get the right treatment.

The MS Society reports that approximately 60pc of multiple sclerosis sufferers are not getting the right treatment they need within the NHS.

In some incidents the charity has reported that patients suffering from the neurological condition are being told they are not ill enough to be allowed the drugs, while others have been told the treatments are not available.

Scott has joined 25 other celebrity supporters to write to the Telegraph warning that the UK is the worst in Europe at providing drugs for sufferers.

The letter has also been signed by David Tennant, Sir Ranulph Fiennes, and Lorraine Kelly.

Scott’s support for the MS Society comes after his mother, Sandra, and former Assistant Producer, Beccy, were diagnosed with the condition.

Jono is a social media manager working in the news industry. He created Unofficial Mills back in 2004 when he was just 15! Two decades later he still contributes to the website.
Newer Post
Chris Stark to appear in new E4 panel show
Older Post
Download podcasts from March and April 2014