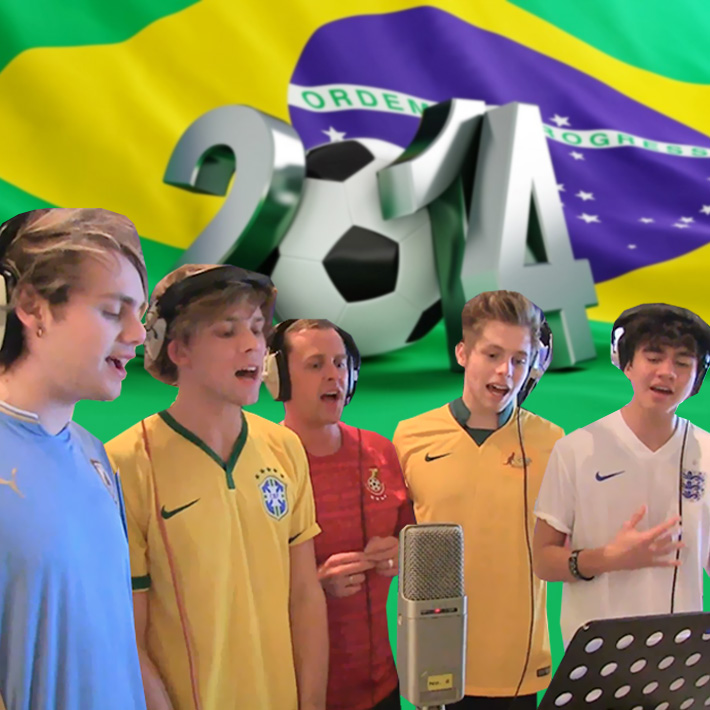 The BBC have approached Scott Mills and Chris Stark to provide an alternative World Cup commentary on the red button this year.

Following in the footsteps of Chris Moyles and David Vitty – who presented the red button coverage in 2010 – the duo will give their own unique spin on some of the matches airing on the BBC.

The BBC’s request comes in response to Unofficial Mills’ plea for Scott – known for his little understanding of football – to take the reins this year.

The feed should be available to viewers watching on the website, on Freeview, Cable or Satellite television.

The first match that Scott and  Chris will commentate on takes place on Friday 13 June at 8pm – Spain v Netherlands.

Jono is a social media manager working in the news industry. He created Unofficial Mills back in 2004 when he was just 15! Two decades later he still contributes to the website.
Newer Post
Mills helps predict the outcome of Friday’s football game
Older Post
Cuts spell the end for nine Radio 1 DJs