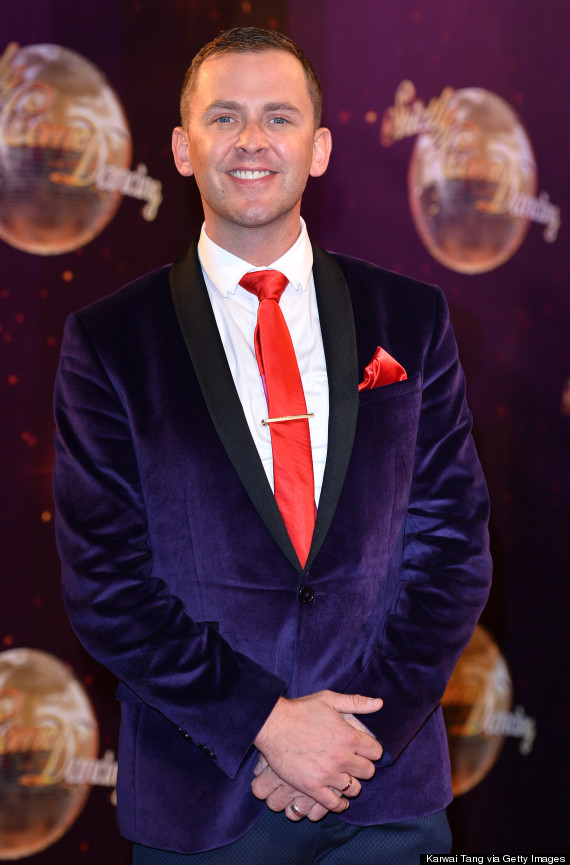 Scott fears the ‘curse’ of Strictly

Scott has revealed he fears his ‘curse’ of Strictly from the last series could impact on his performance in the series this year.

On a number of occasions last year Mills supported friends of the show on the competition only for him to jinx the competition and to see them go home the following week.

“I hope it hasn’t continued onto me. I can’t really back myself, so I should be alright.”

Scott will appear on Strictly Come Dancing tonight at 8pm.

Jono is a social media manager working in the news industry. He created Unofficial Mills back in 2004 when he was just 15! Nearly fifteen years later he still contributes to the website.
Newer Post
Scott: Anton Du Beke joked he was my dancing partner
Older Post
Scott Mills joins Strictly Come Dancing