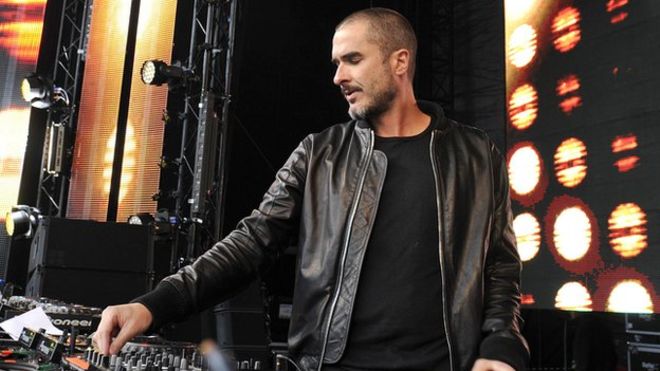 Zane Lowe has announced he is leaving BBC Radio 1 for a new job with Apple- more than years after he joined the station.

Radio 1 has announced that Annie Mac will take over Zane’s weekday evening show and will continue to champion new music.

Zane, who will bow out on March 5, said: “I want to thank everyone at Radio 1 for their support and friendship. “The station has allowed me to share incredible music with the country’s best music fans.”

His show picked up Radio Academy awards almost annually and he picked up the top prize of best music broadcaster in 2010, 2011 and 2014.

Annie will continue to present her Friday night show but will end her Sunday night programme as part of the move. Phil Taggart will replace her.

She said: “I am so excited and humbled to be asked to do this show. The thing I love about music radio is those private epiphanies it provides.

“Having 11 hours of airtime a week to share those moments with music that has no boundaries is beyond a job, it’s a privilege.

“And to be following in the footsteps of Zane Lowe, a broadcaster that I respect and admire enormously, is a huge honour. I can’t wait to get started.”

Ben Cooper, controller of BBC Radio 1 and 1Xtra, said: “Annie has proven she is a great ambassador for new music, and I’m delighted that she’s bringing her passion and knowledge to young audiences across the week.

“I’d like to thank Zane for 12 wonderful years at Radio 1, and wish him and his family all the very best.”

Jono is a social media manager working in the news industry. He created Unofficial Mills back in 2004 when he was just 15! Two decades later he still contributes to the website.
Newer Post
Why we’re fighting to Save BBC Three
Older Post
Florence and the Machine on the bill for the Big Weekend