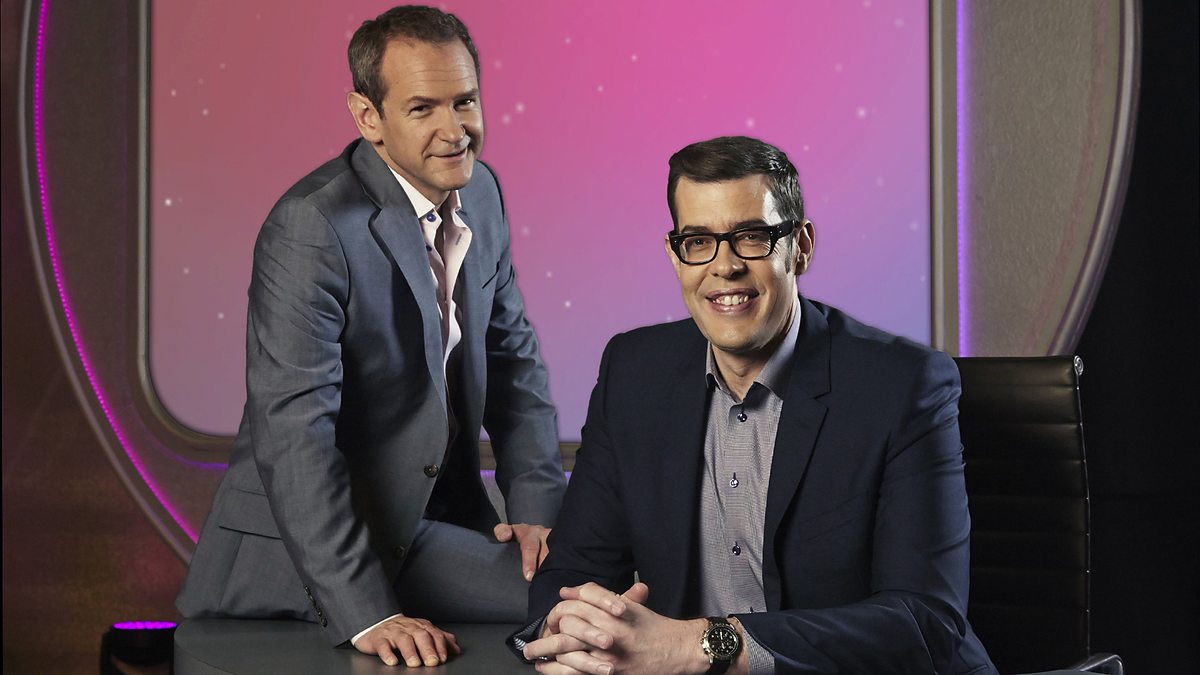 The Radio 1 episode of Pointless Celebrities is due to be aired in the coming weeks as the BBC confirms a whole new celebrity series of the quiz programme.

The Radio 1 episode – Scott’s third appearance on the quiz show – will see him and Chris Stark take on the likes of Clara Amfo, Dev, Greg James, Sarah-Jane Crawford, and Trevor Nelson.

Other celebrities appearing in the series will include former F1 stars David Coulthard and Nigel Mansell, child stars from Grange Hill and Will Wonka, and Gary and Harry Linekar.

Jedward and Louie Spence have been lined up for a Halloween special, with the Krankies appearing in a Christmas special episode. The Chuckle Brothers will appear in a comedy special in September.

Last month Greg James hinted, in an interview with Richard Osman, that he hadn’t won the Radio 1 episode.

In the last episode of Pointless that Scott appeared in he came second with Gemma Cairney, while in another episode Chappers made the final round with Phil Neville.

Unofficial Mills will let you know as soon as a date is publicised for the airing of the Radio 1 episode.

Jono is a social media manager working in the news industry. He created Unofficial Mills back in 2004 when he was just 15! Two decades later he still contributes to the website.
Newer Post
Scott covers for Grimmy in August
Older Post
Australian station rips off Innuendo Bingo