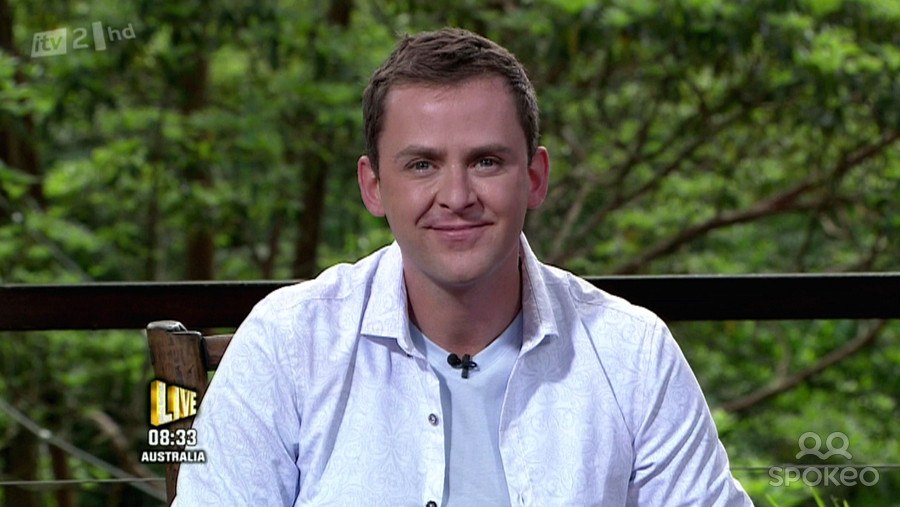 Scott one of the favourites to win I’m A Celebrity

The bookies have produced some odds which suggests Scott Mills could be in the running to *win* I’m A Celebrity Get Me Out of Here! – despite not even being confirmed for the programme.

Only Craig Charles – if he returned to the show this year – would pip him to winning the programme.

The likes of Jedward, Spencer Matthews, Denise Van Outen, a Kardashian, and Louis Walsh have been rumoured to enter the jungle.

Earlier this year Scott commented that he was interested in taking part: “I would probably do I’m A Celebrity… Get Me Out Of Here! It can’t be any scarier than the feeling I had every Saturday night on Strictly.”

I’m A Celebrity usually airs in November each year on ITV and ITV2.

Paddy Power’s odds on celebrities entering the jungle and winning it:

Jono is a social media manager working in the news industry. He created Unofficial Mills back in 2004 when he was just 15! Two decades later he still contributes to the website.
Newer Post
More podcasts added to the archive
Older Post
Bosses forced to defend Radio 1 after Tories attack station