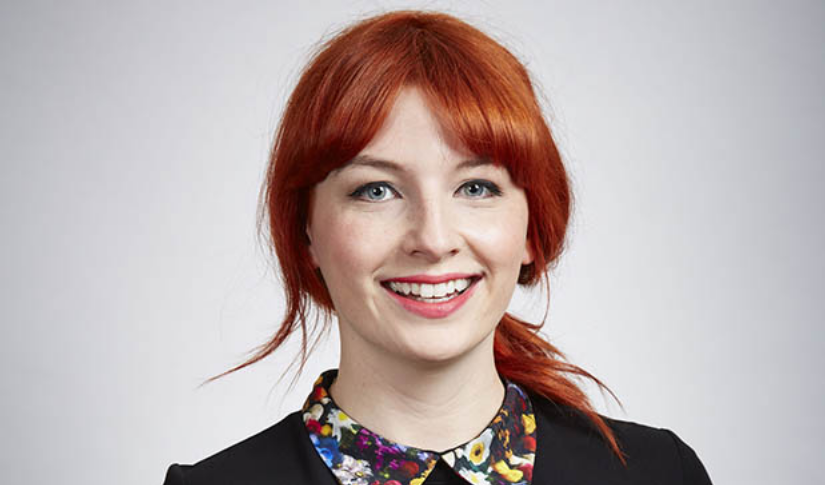 Alice and Matt cover for Scott over Easter

It’s that time of year when once again the Radio 1 schedules get turned upside down as Scott is given a week’s holiday for Easter.

On Good Friday and Bank Holiday Monday it’s Alice Levine covering Scott’s show while Matt Edmondson looks after Clara’s show. However on Tuesday 29 March they let Matt Edmondson loose on the show again, no doubt stealing more of Scott’s features! He’ll continue to present the show for the next two days until Friday’s show.

Scott’s back on-air on Friday 1 April just in time for April Fools’ Day! Only other notable changes in April is the fact he’ll cover for Grimmy from Friday 15 April.

Jono is a social media manager working in the news industry. He created Unofficial Mills back in 2004 when he was just 15! Two decades later he still contributes to the website.
Newer Post
Scott to appear on Casualty again
Older Post
The Scott Mills Bridge is now open