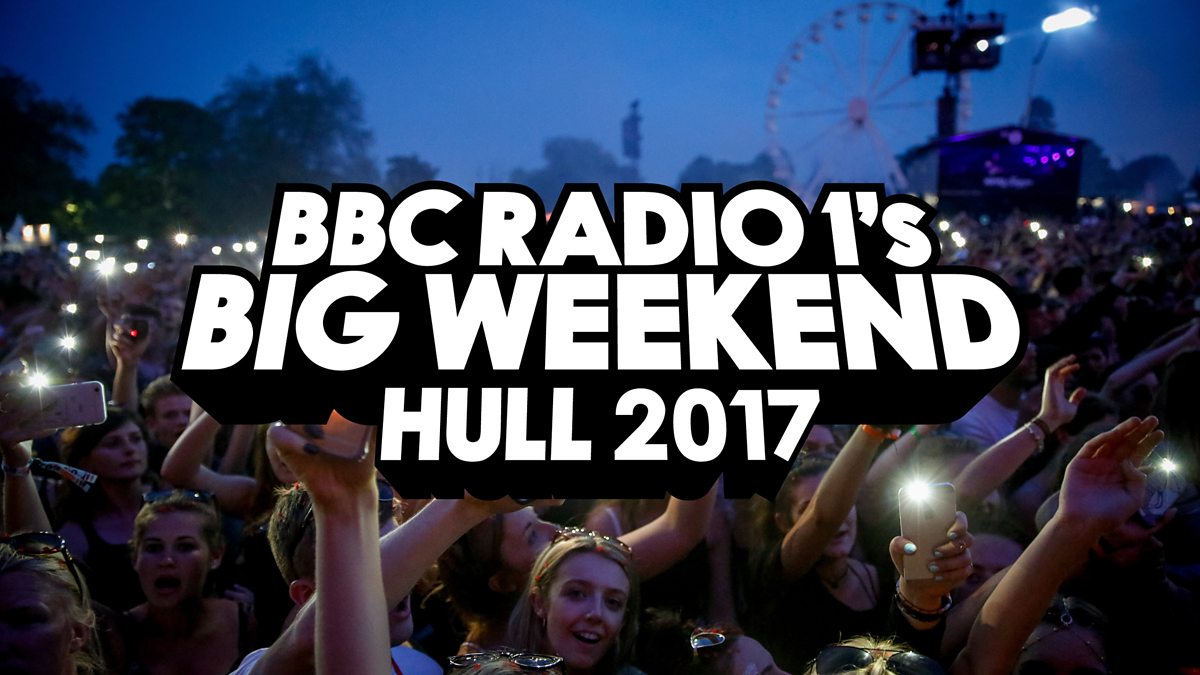 Radio 1’s Big Weekend is heading up north this year to Hull with the DJs celebrating the thirteenth annual event in the UK’s ‘City of Culture’.

Following last year’s success with Coldplay and Mumford and Sons headlining at Powderham Castle in Exeter, the city of Hull has a tough act to follow. However with Kings of Leon, Katy Perry, Stormzy and Little Mix on the bill it is set to be another huge event.

Over 50,000 music fans will head to the venue at Burton Constable Hall in Hull – once again making the Big Weekend Europe’s largest free-ticketed festival.

Hull follows Preston, Carlisle and Sunderland as other northern cities to host the Radio 1 flagship event (see the map above in the web version to see previous locations).

Tickets are to be made available on Monday 10 April with the full line-up being announced the following week on BBC Radio 1.

Radio 1 DJ Nick Grimshaw made the announcement on the breakfast show: “I’m super excited for Big Weekend as it kicks off festival season and always has a mega line-up of the best live music,” he said.

“Looking forward to seeing you in Hull for Radio 1’s Big Weekend at the end of the May,” said Kings of Leon.

“Huge thanks to Radio 1 for leading the charge in helping us get our music to our fans, its going to be a great show, can’t wait.”

Jono is a social media manager working in the news industry. He created Unofficial Mills back in 2004 when he was just 15! Nearly fifteen years later he still contributes to the website.
Newer Post
Scott and Chris’ LOLathon raises over £250,000
Older Post
Vote for Scott Mills High School