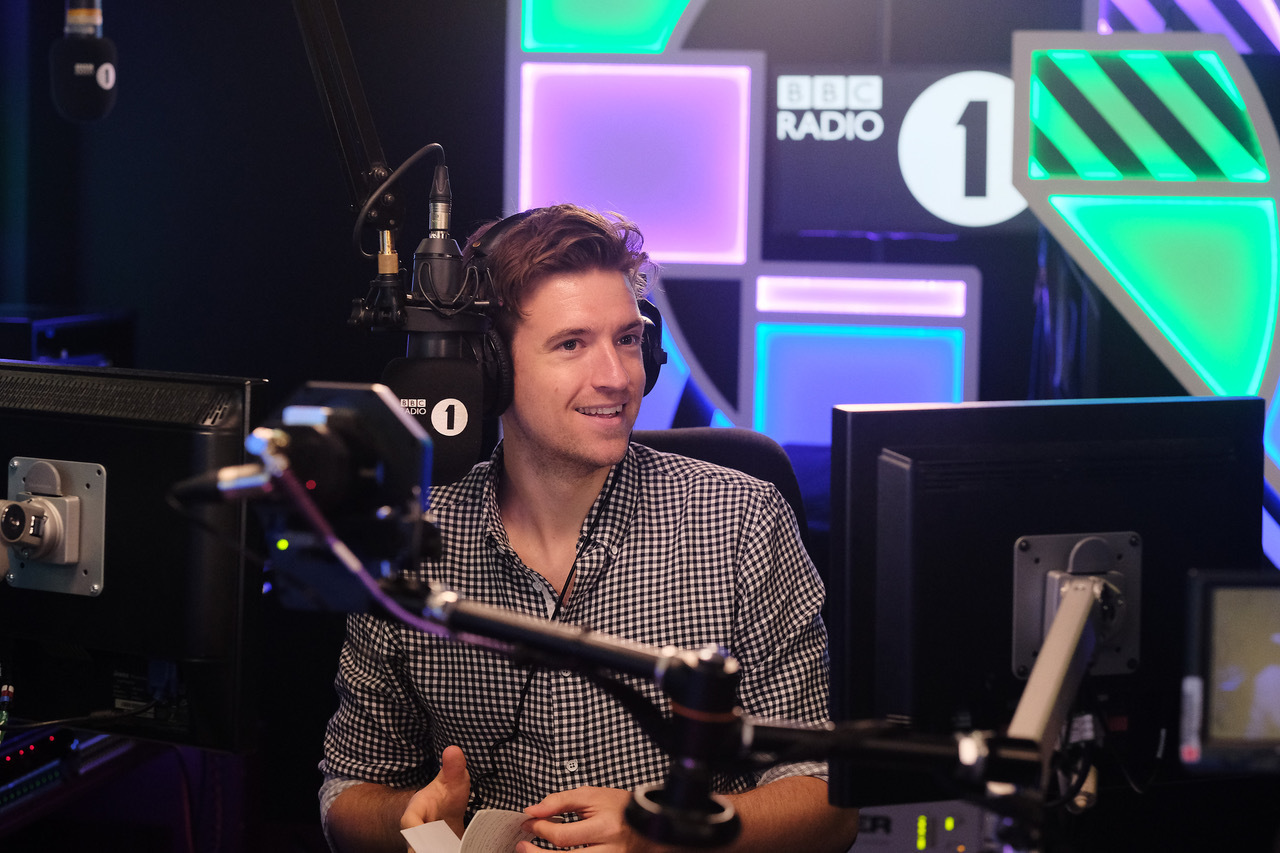 In recent years Radio 1 has had a bumpy ride with listener figures – caused in part by an identity crisis – but it feels like the new breakfast show will start to change that.

Nick Grimshaw had a difficult task in the six years at the helm – expected to shaft older listeners while trying to chase a younger audience that seemed to shun radio – but it felt today like that was about to change.

No longer was the DJ preaching about 5SOS, One Direction and Justin Bieber in a bid to sound relevant to Britain’s youth. The entertainment news segment for scoops about Love Island and the Kardashians had disappeared. The loud idents had been replaced by something more reflective for the world’s greatest radio station and not a Kiss FM knock-off.

Centred around the listener

Most importantly, the show centred around the listener. This felt like a departure from Grimmy and Moyles’ format where the ‘zoo’ format was used, and to a lesser extent when Greg was paired up with newsreader Chris Smith. Some likened the feel of the show to the earlier days of Chris Evans (he even gets Fridays off, at least for the time being).

The humour throughout the show did not patronise, and it didn’t treat the audience as stupid. The fact the first song was chosen by a listener was meant to be symbolic of the bond the presenter will have with his audience.

The features felt interactive and fitted in perfectly with the ethos of the station’s strap-line “listen, watch, share” – something the station wants to continue to build on.

Thirty minutes of a Radio 1 Summer Mix is sometimes welcome relief when listening to a busy radio show, but it did not feel missed today. In its place was a welcome return for the Ten Minute Takeover at a much earlier timeslot.

Features like Game of Phones and the Unpopular Opinions segment had the most rapport – one that seemed most reminiscent of the creativity that led Greg to gaining a slot on Radio 1 and then moving to afternoons. My favourite tweet of the day was someone commenting on how similar the theme to unpopular opinions sounded like the music to Playdays.

Joe Lycett was a perfect guest for the show, as were phone contributions from Calvin Harris, and the musical interlude from Coldplay.

My only criticism comes with Yesterday’s Quiz – a feature near the start of the show which didn’t appear to have the same traction with the audience, and felt like a joke that could tire very quickly.

Nonetheless this is a breakfast show format that feels like it will continue to adapt and grow as Greg becomes more confidence. Most importantly it will give Radio 1 the boost that it desperately needs.

20 years in the making

Bosses are insistent that it will continue to try to shake-off older audiences in a bid to gain the attention of the coveted “Generation Z” audience but, as someone who no longer remains target audience, it feels like this focus is changing.

Greg opened the show by explaining that he had been preparing for the show “for about 20 years”. Today was a reflection of his own vision, not the bosses’ vision, for a breakfast show.

It feels like Radio 1 controller Ben Cooper has finally released a grip of the steering wheel and allowed the DJ to take the flagship programme – and the station – in a different direction.

Jono is a social media manager working in the news industry. He created Unofficial Mills back in 2004 when he was just 15! Two decades later he still contributes to the website.
Newer Post
Scott takes over presenting Strictly podcast
Older Post
Scott Mills is the new host of the Radio 1 Chart Show