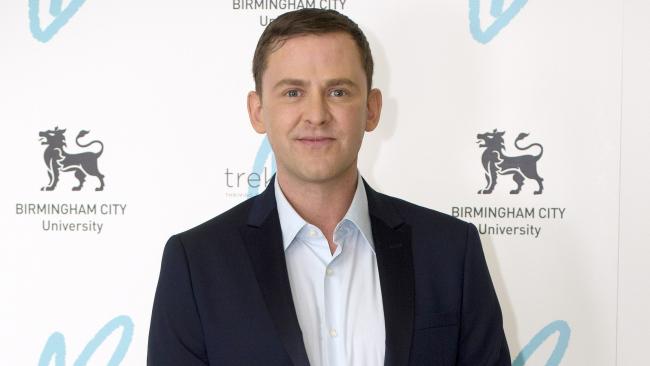 The Sun is reporting that Scott Mills could leave Radio 1 for commercial radio in 2019.

The DJ is said to be “very flattered” by the offer to present Heart Radio’s breakfast show.

A source told the Bizarre column: “Negotiations are coming shortly, probably in the New Year. Scott loves working at the BBC but he’s obviously very flattered to hear a commercial station is interested.”

But an insider believes that Mills would be happy to stay with the BBC providing a new contract is offered.

An insider at the BBC said: “We think Scott is happy where he is and hopefully he has many more years ahead of him at the BBC.”

The DJ currently presents Monday to Thursday’s afternoon show between 1pm and 4pm as well as Radio 1’s Chart Show on Friday afternoons.

Jono is a social media manager working in the news industry. He created Unofficial Mills back in 2004 when he was just 15! Two decades later he still contributes to the website.
Newer Post
Scott to host new Eurovision podcast
Older Post
Scott takes over presenting Strictly podcast