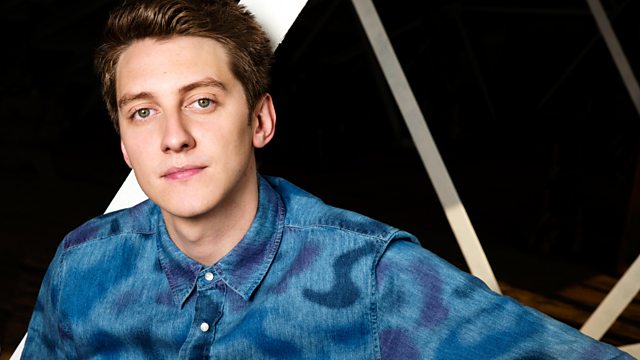 Toddla T has announced he is leaving Radio 1 and 1Xtra after 11 years working at the BBC.

The DJ turned to Instagram to make his announcement, blaming family commitments and his work outside radio.

He wrote:  “My family and producky commitments have ramped up recently and I can no longer give the show the strength it deserves.”

He continued: “Streaming is great and changed the ‘game’ but as proved more than ever during lockdown, there is nothing like a voice in between records with a couple idents, I love radio and its art form, it’s priceless.

“Throughout my 11 years at the beeb I’ve had some of the greatest moments of my career and life, thanks to all staff at radio 1 and 1xtra for believing in me and sticking with me for so long, too many to people mention… you know who you are.

“Sure I might pop back up on radio here and there, probably more so in the form of my songs and productions but in the meantime in between time .. MI GAARN”.

His last show will be on September 25.

Jono is a social media manager working in the news industry. He created Unofficial Mills back in 2004 when he was just 15! Nearly fifteen years later he still contributes to the website.
Newer Post
Nick Grimshaw forced to self-isolate for two weeks
Older Post
Scott Mills covers for Steve Wright on Radio 2