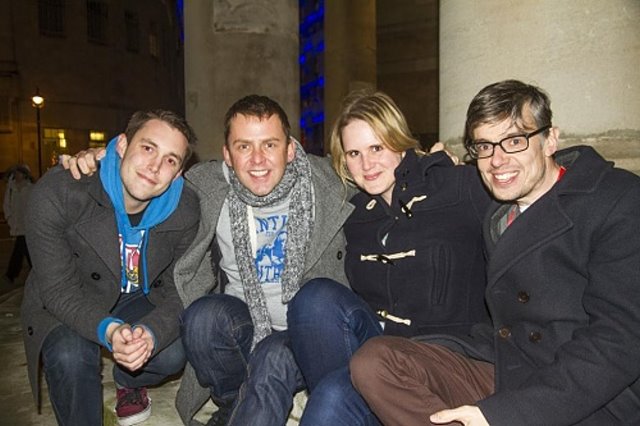 Beccy to bow out of The Scott Mills Show

Scott Mills made an emotional announcement on Monday, when he revealed that Beccy would be stepping down from her on-air position at Radio 1.

Beccy, who has been diagnosed with multiple sclerosis, decided to take an office role after being forced to take a lot of time off due to the illness.

She told listeners on Monday: “I haven’t been on the show full time for a while. A while ago I got MS (multiple sclerosis) which is rubbish. I stopped walking, being able to rap. I want to come back to work full time but I can’t do it.”

Listeners started to get concerned about Beccy last Spring when she started to struggle with her mobility after some long spells of illness. After listener feedback she was first diagnosed by a doctor with Clinical Isolated Syndrome (a variation of MS) last May.

Beccy’s last show will be on Friday 18th January which promises to be a fitting send off organised by TOTDS, Scott, and Chris.

Jono is a social media manager working in the news industry. He created Unofficial Mills back in 2004 when he was just 15! Two decades later he still contributes to the website.
Newer Post
Beccy’s first appearance on the show as a team member
Older Post
How the internet reacted to Scott’s announcement