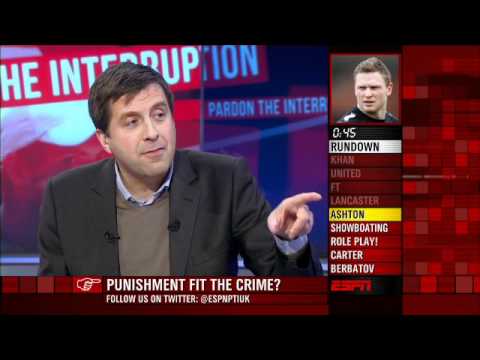 Chappers to present Match of the Day 2

Chappers is to become the new face of Match of the Day 2 after it was announced he will take over from fellow former Radio 1 DJ Colin Murray.

Colin Murray will leave the programme at the end of the football season and will continue to play a “key role” at BBC Sport on both BBC Radio 5 Live and darts and American football coverage.

In announcement from the BBC they thanked Colin “for his great contribution”.

Since leaving Radio 1, Chappers has hosted a number of BBC Sport programmes on television and radio, more recently filling in for Gaby Logan on Final Score and presenting 606 on 5Live.

Say what you like about MOTD2 replacing Colin Murray with @markchapman, but this could be a huge boost for the salmon pink jumper industry.

Jono is a social media manager working in the news industry. He created Unofficial Mills back in 2004 when he was just 15! Nearly fifteen years later he still contributes to the website.
Newer Post
Greg James’ Africa Challenge Revealed
Older Post
Fans react angrily to Coventry decision to turn down Big Weekend in 2011