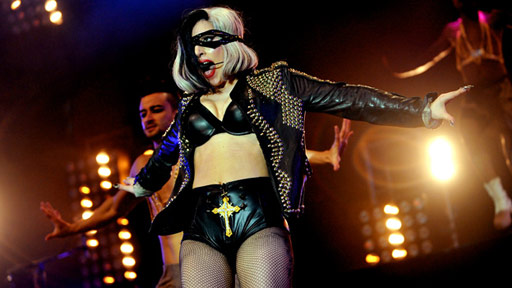 Community leaders in Coventry have branded the decision to turn down Radio 1’s Big Weekend in 2011 as “unforgivable”.

The Coventry Telegraph this week revealed that the council turned down the festival – which featured Lady Gaga and Foo Fighters as headliners – because it said it could not raise the £140,000 required at short notice.

Politicians, including Councillor Coun Ruane, are now urging the city to get behind a bid for the Big Weekend in 2013. They claim hosting the event could cost half the figure quoted originally by the newspaper.

Mr Ruane told the Coventry Telegraph: “It’s unforgivable to pass up on such a well known national event.

“What’s even more of a letdown is to know that the council hasn’t submitted a bid to Radio One or even picked up the phone to them since.”

In 2011 the event went to Carlisle instead – bringing in around £1.7m to the area. Listeners from Coventry reacted with disgust that the city had turned down the event when it was revealed on Thursday:

Coventry city council turned down radio 1 big weekend as it would cost £140 000 yet when carlisle did it it brought £1.7 million in.

Oh no asif coventry turned down the chance to host radio ones big weekend and said no we’ve got Godiva, what a joke

Find it incredible Coventry turned down the chance to host Radio One big weekend. A serious misjudgement and lack of ambition. Shocking.

Jono is a social media manager working in the news industry. He created Unofficial Mills back in 2004 when he was just 15! Two decades later he still contributes to the website.
Newer Post
Chappers to present Match of the Day 2
Older Post
Highlights from Beccy’s last show