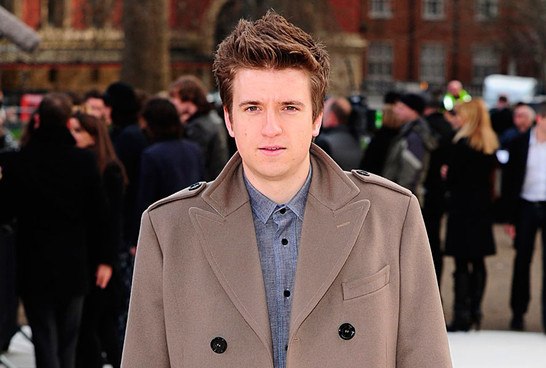 Drivetime presenter Greg James is to take part in this year’s Comic Relief challenge – following in the footsteps of fellow DJs Scott Mills, Fearne Cotton, and Chris Moyles – who participated in past fundraisers for the charity.

Writing on his Radio 1 blog Greg said that the challenge was being kept underwraps but revealed it would take place in Africa. He said:

“I can’t reveal the exact details just yet but I’ve been specially allowed to tell my dear Radio 1 listeners a few details.

I’ll be in a team of celebrities undertaking a very dangerous and physically gruelling adventure to raise £1 million for Comic Relief. Simple as that!”

He added: “The honour has fallen on my shoulders to represent Radio 1 and you lot for Comic Relief – I won’t let you down and I promise to raise a shed load of money.”

Jono is a social media manager working in the news industry. He created Unofficial Mills back in 2004 when he was just 15! Two decades later he still contributes to the website.
Newer Post
Steve Wright mentions Beccy on ‘The Big Show’
Older Post
Our goodbye present to Beccy