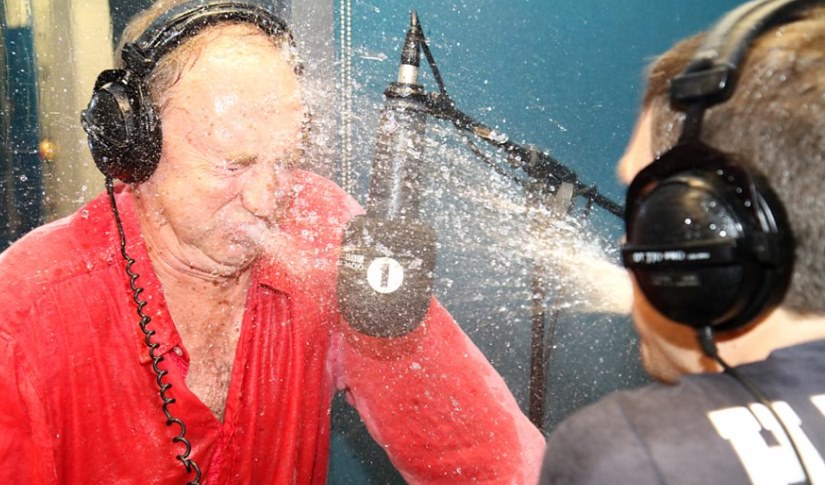 When is Innuendo Bingo returning?

Scott has confirmed that Innuendo Bingo will return to the show in April after a short hiatus from the programme.

The show had been concerned that the feature had reached saturation point, so was rested for a number of months. However this prompted daily feedback asking when it would return.

A poll on the Unofficial Mills Twitter suggests the feature remains a favourite to return.

There will be a whole week of Innuendo Bingo to commemorate its return from Monday 4 April at 1.45pm. To tease the announcement Radio 1 posted this video to their YouTube channel.

In light of a possible return for Innuendo Bingo, we want to know which Scott Mills Show feature should return?

Jono is a social media manager working in the news industry. He created Unofficial Mills back in 2004 when he was just 15! Two decades later he still contributes to the website.
Newer Post
Scott and Chris present ‘Kebab’ award
Older Post
Scott to appear on Casualty again