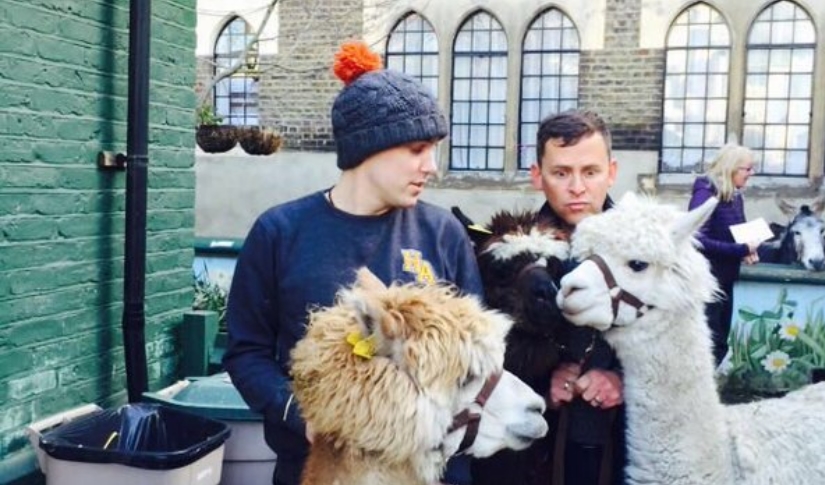 Scott and Chris appear on Countryfile

Scott and Chris fulfilled a “lifelong dream” to appear on Countryfile this week, as part of an item about their support for Young Farmers.

The pair are presently National Federation of Young Farmers’ Clubs ambassadors, and were invited to talk about their work with the organisation while mucking out the animals at Vauxhall City Farm.

Scott described appearing on the programme as important in his career as appearing on Radio 1 and reading out the results for Britain on Eurovision. Chris meanwhile tweeted: “It doesn’t get any better than this.”

Both of them set a new first for the show by taking a “felfie” (farmyard animal selfie) and encouraged viewers to send in their images with the animals.

Watch the latest episode on the BBC iPlayer in the UK here.

Jono is a social media manager working in the news industry. He created Unofficial Mills back in 2004 when he was just 15! Two decades later he still contributes to the website.
Newer Post
Scott becomes “Deputy Head Boy”
Older Post
More podcasts added to archive