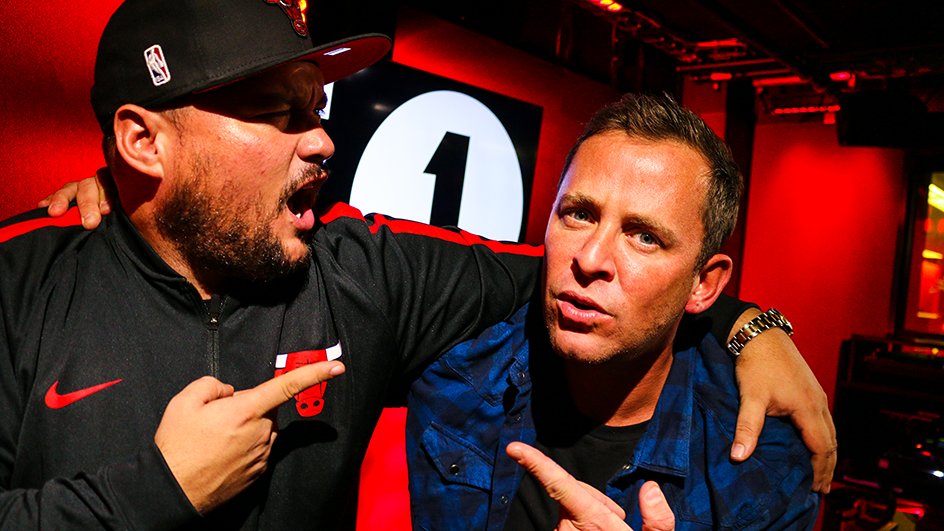 On the show he revealed his most embarrassing TV moment, and played a late night version of the Naked game. Given it was post-watershed there were also plenty of rude words exchanged, which you’d never hear in daytime Radio 1.

You can listen back to Scott in Slothland on the BBC iPlayer here.

The 8th with Charlie Sloth airs Monday to Thursdays from 9pm to 11pm.