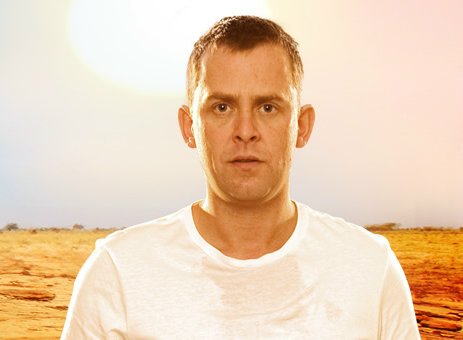 Catch Scott on the I’m A Celebrity ITV2 coverage tonight

Scott will be joining Caroline Flack and her co-presenters in the Australian ITV2 studio for I’m A Celebrity Get Me Out Of Here… Now! tonight as revealed earlier this week.

The programme airs tonight at 10.40pm and Scott will be appearing on the show throughout the next week.

It had been originally suggested by gossip sites, using our original article, that Scott Mills was to be a contestant on the main show but that had been denied throughout the week.

His appearance on ITV2 has been confirmed by listings magazines who confirm he is appearing on the panel – as opposed to being in the jungle.

Greg James will present the radio show over the next week while he’s away.

Jono is a social media manager working in the news industry. He created Unofficial Mills back in 2004 when he was just 15! Nearly fifteen years later he still contributes to the website.
Newer Post
Brett Domino hits the Official Chart
Older Post
Scott to appear in the I’m A Celebrity jungle?